The Sheriff’s Office currently has 5 personnel with remote pilot license under the FAA’s Small Unmanned Aircraft Rule (Part 107). Three additional deputies are in training to obtain their license.

Additionally the Sheriff’s Office has 2 certificates of waiver granted by the FAA. The first waiver is the ability to enter into Aberdeen Proving Grounds class E airspace which boards a limited amount of the west end of the county (2017-ESA-737-P107) – At or below 400 feet AGL and under the jurisdiction of the KAPG control tower. The second waiver allows for nighttime operations under 14 CFR, part 107.29.

The following are examples of  missions that the Cecil County Sheriff’s Office SUAS flew in support of in 2019:  Assisted in multiple ALICE (Active Shooter Drills) with the Cecil County Public Schools, Assisted multiple jurisdictions to include MSP, DNR, other surrounding agencies, The  Cecil County fair and Rally for hope Motor Cycle Ride. 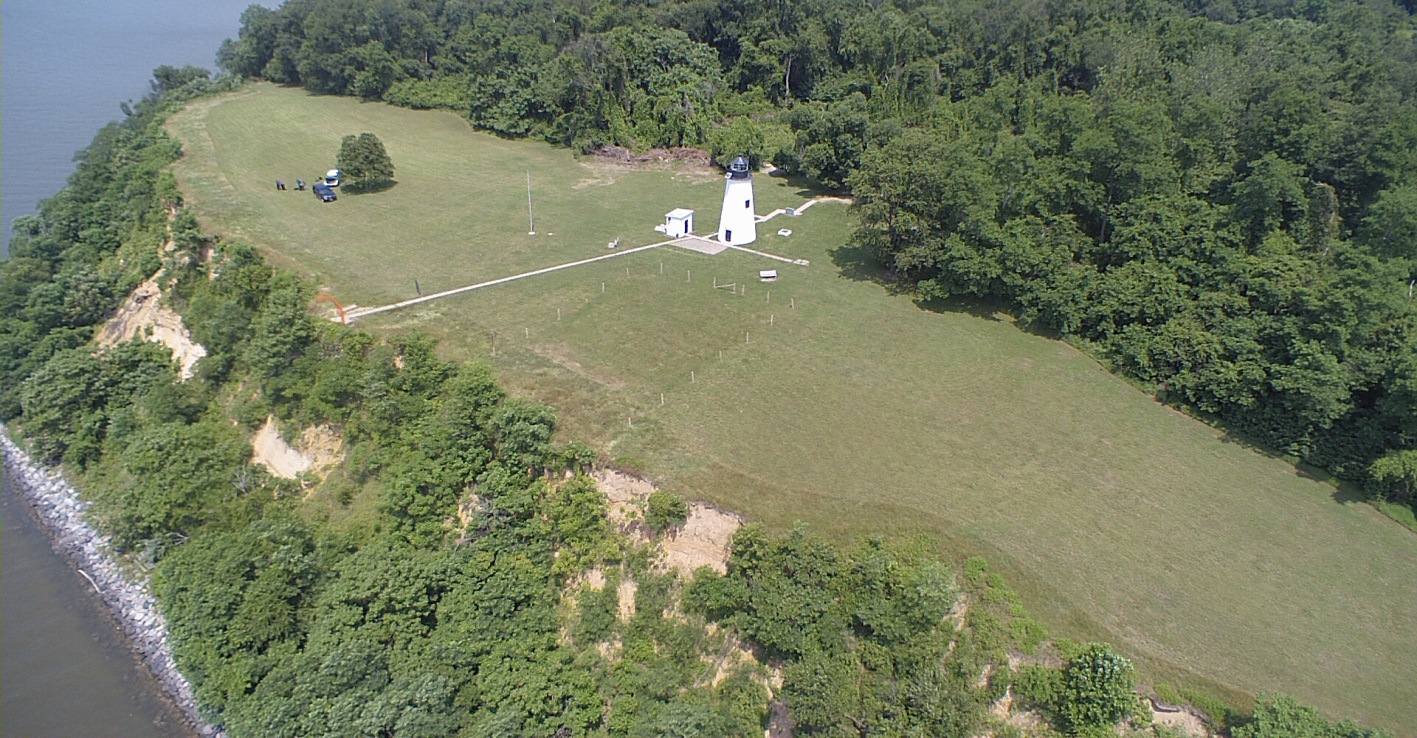