During the 2019 calendar year the Cecil County Sheriff’s Office Criminal Investigation Division has been comprised of eight Detectives, one Sergeant and one Corporal. One of the eight Detectives was primarily assigned to the Child Advocacy Center. Two Detectives were assigned to the Megan’s Law Unit and were responsible for monitoring registered sex offenders in Cecil County. The remaining five Detectives were classified as “general” Detectives and were assigned various cases to include, but not limited to, burglary, robbery, financial crimes and death investigations.

Throughout the year the Criminal Investigation Division received 465 referrals from the Department of Social Services and initiated over 100 cases that were jointly investigated with the Department of Social Services.  These cases include Child Sexual Abuse, Child Physical Abuse, Child Neglect and Child Fatality investigations.

In 2019 Detectives authored and executed over 90 search warrants. This includes but is not limited to warrants for residences, vehicles, DNA, cellular phones and other electronic devices.
The Megan’s Law Unit monitors approximately 170 convicted sex offenders throughout Cecil County, and makes arrests on those registered who fail to comply with registration laws. In 2019 Detectives spoke about internet safety at a Bohemia Manor Middle School and the Elkton Moose Lodge.

Members of the Criminal Investigation Division have continued to attend trainings to increase their knowledge in multiple areas to include; homicide investigations, human trafficking and interview and interrogation techniques. Additionally, a Detective attended a one week long Cellbrite training where he is now certified to forensically extract data from cellular phones and other electronic devices.

In addition to their primary assignment, members of the Criminal Investigation Division have instrumental roles in SWAT, Peer Support Team and the Crisis Negotiation Team. 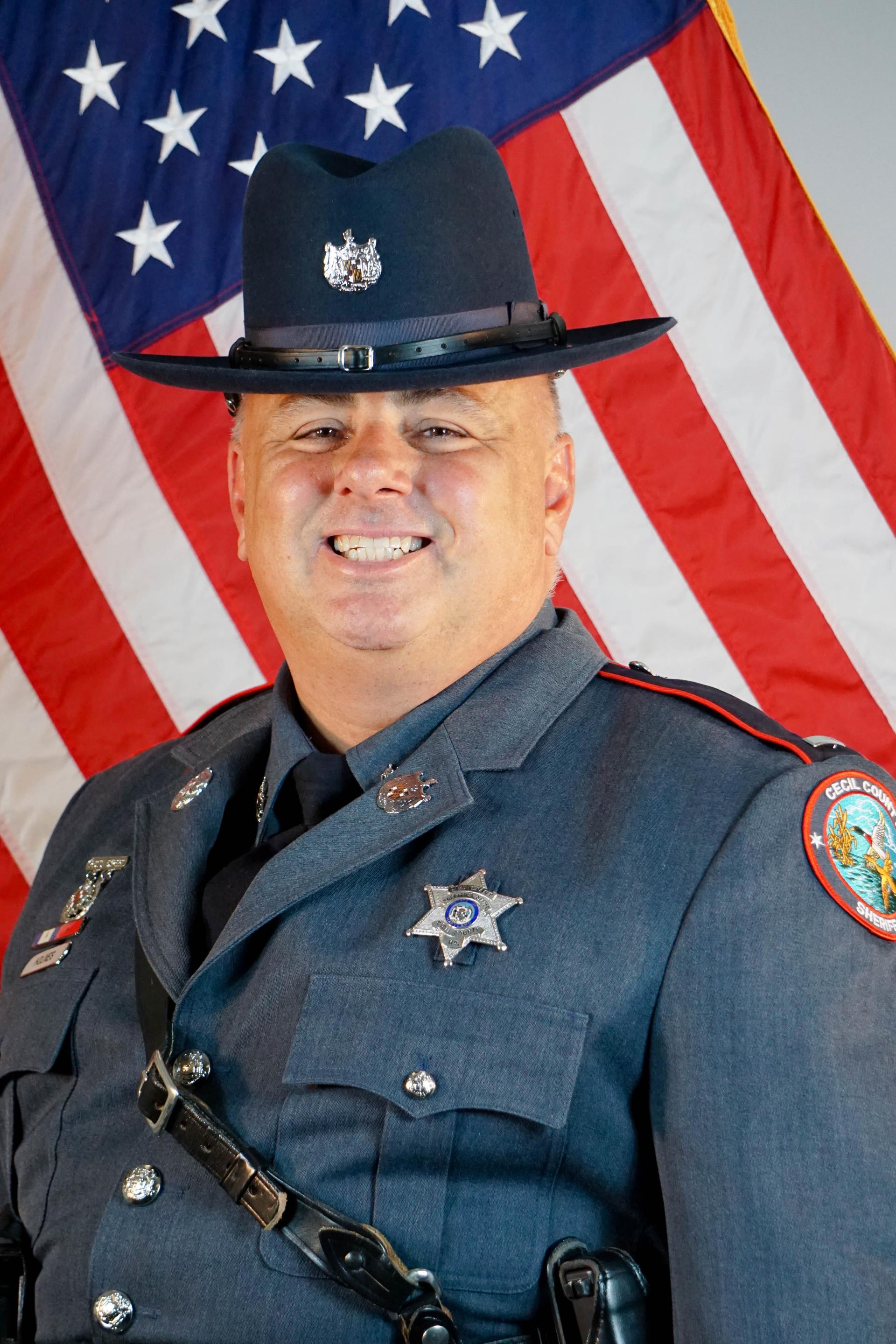 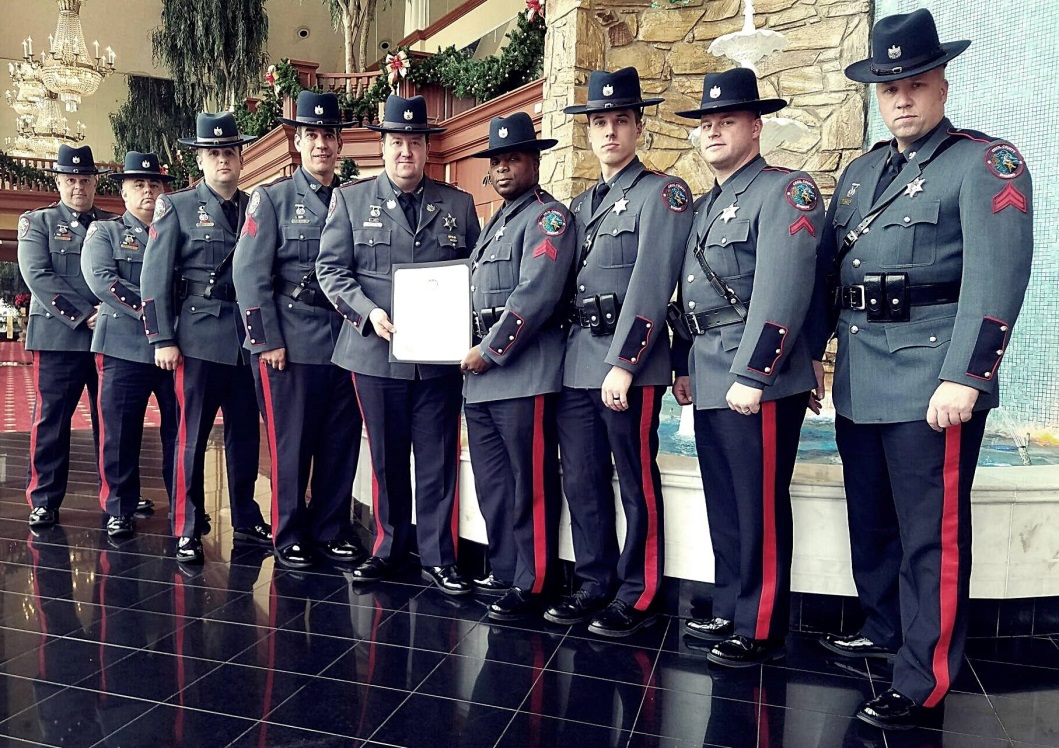 Pictured Above:  On 12/13/16 CID received the 37th Annual Governor's Crime Prevention Award for their work in partnership with Maryland State Police Investigators in shutting down a Robbery / Burglary ring that led to the capture and arrest of 9 suspects for cases in both Maryland and Pennsylvania.