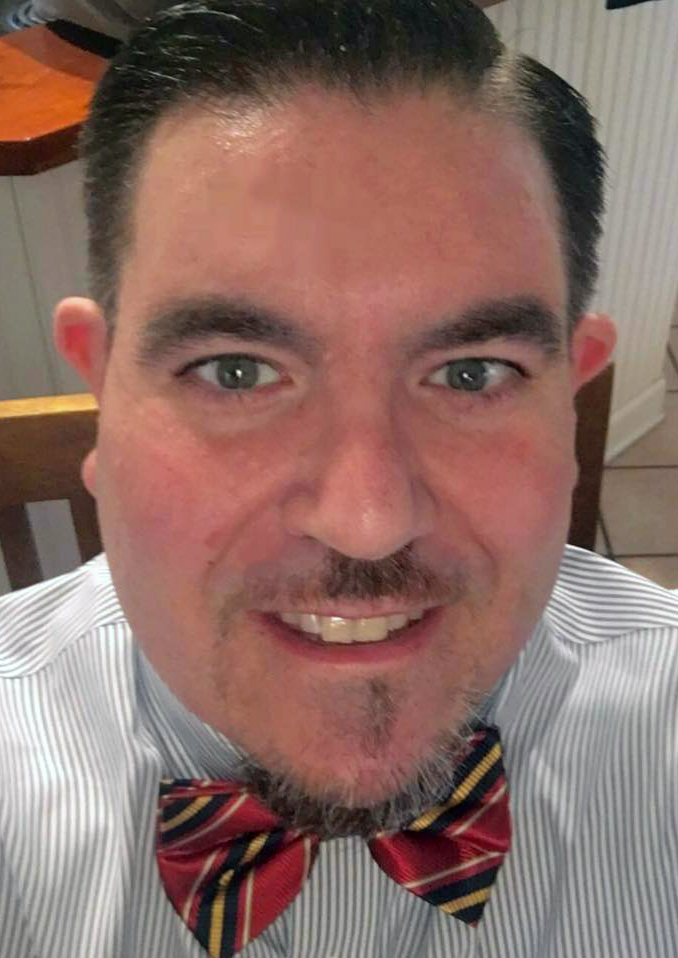 Prior to his confirmation as County Attorney, Mr. Allison was the principal in a private practice that included representation of the County and municipal governments, general business/corporate, contracts, probate, appellate work, and litigation. Mr. Allison has formerly served as legal counsel for the Cecil County Board of Zoning Appeals, Town of Elkton Board of Zoning Appeals,  outside counsel to Cecil County Government for litigation defense and appeals, outside counsel to the Town of Elkton for litigation defense and appeals, and as the Town of Attorney for Chesapeake City, Maryland. Mr. Allison has successfully argued cases before the Maryland Court of Special Appeals and in Maryland’s highest appellate court, the Court of Appeals (Jacksonville Machine and Repair, Inc. v. Kent Sand and Gravel, LLC, 175 Md. App. 1, 923 A.2d 1023 (2007), cert. granted, aff’d at 403 Md. 173 (2008)), and served as judicial law clerk to the Hon. O. Robert Lidums (Ret.) in the Circuit Court for Cecil County.

Mr. Allison is a former member of the Cecil County Ethics Commission, and served as the Ethics Commission Chair in 2012.  In addition to his law practice and volunteer activity, Mr. Allison is a former teacher in public and private schools, including Father Flanagan’s Boys Town Emergency Shelter, New Orleans, Louisiana. Mr. Allison holds a Juris Doctorate, with Honors, from Widener University School of Law, a Master of Education from the Ohio State University, and a Bachelor of Arts degree from the Ohio State University.

Mr. Allison is dedicated to assuring fairness and justice for all, and subscribes to the following quote from Rev. Martin Luther King, Jr.:  “Human progress is neither automatic nor inevitable... Every step toward the goal of justice requires sacrifice, suffering, and struggle; the tireless exertions and passionate concern of dedicated individuals.”