ELKTON, MD. – On Friday, June 12th, County Executive Alan McCarthy signed documents on a United States Department of Agriculture (USDA) loan which secured federal dollars to allow the County to install public sewer pipeline on Route 40 -- a project that has been on the books for nearly six decades. in the County, in his assessment, could not begin without sewer installation. The county executive sought the assistance from the USDA, and after having reviewed the project, the County was initially offered an $8,070,000 loan at an interest rate of 2.0%.

This vision, which put shovels in the ground in late 2018, is now a reality. The two phased project will be completed in the coming weeks and came in under budget. The loan amount was revised down to $7,225,000 and the County is benefiting from low interest rates as the borrowing rate on the settlement of the loan with USDA settled at 1.375%. 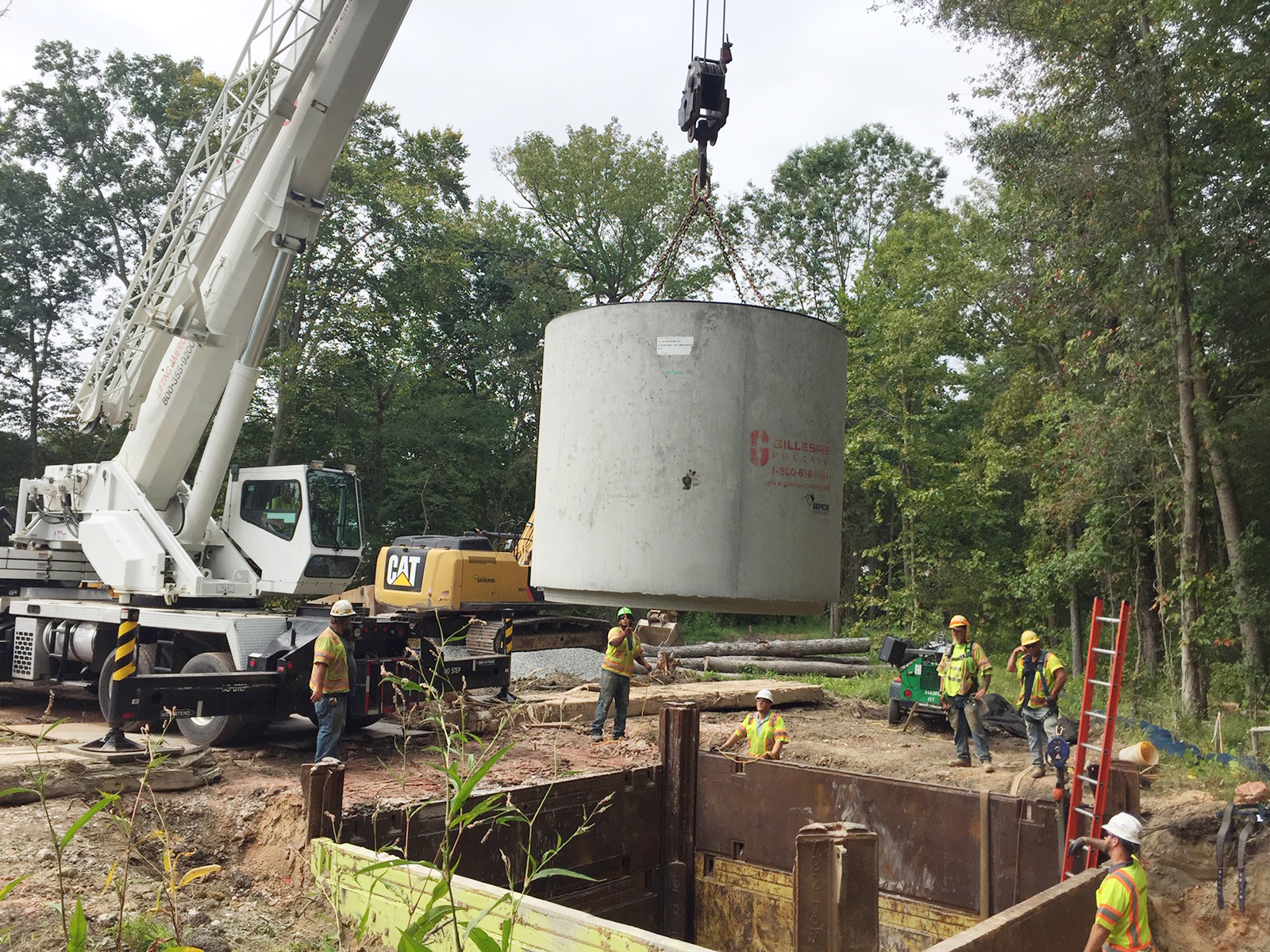 “I am exceeding proud to see this monumentally significant project come to fruition,” said McCarthy. “It has certainly been a long time coming and will positively impact the County’s economic expansion along the Route 40 corridor now and in the future. My hope is to bring jobs, restaurants, and retail to the area.”

“Appreciation for the success of this project should first go to Project Manager Craig Marker and Supervisor of Construction Mike Evans, whose tireless efforts lead the project not only to completion, but also under budget,” continued McCarthy. “Gratitude is also extended to the entire Department of Public Works Engineering & Construction staff, under the leadership of Director Scott Flanigan, all of which who helped make my vision a reality.”

Phase 2 of the project is expected to be put into service in the summer of 2020 when the Northrop Grumman facility connects to the newly installed system. A joint ribbon cutting ceremony will be announced at a later date.