In Maryland, each county (except Montgomery and Harford) and Baltimore City has an Orphans' Court consisting of a panel of three judges that oversees the probate process for many, but not all, estates. The Orphans' Court was established under the first constitution of the State of Maryland in 1776 and has been part of our judicial system since colonial days.

The Orphans' Court in Cecil County

In Cecil County the office of the Register of Wills serves as the Clerk to the Orphans' Court. The Register of Wills is responsible for appointing personal representatives to administer decedents' estates and for overseeing the proper and timely administration of these proceedings. It also performs the following duties: assists and advises the public in the preparation of all required forms; maintains and preserves the permanent record of all proceedings; tracks estates and refers delinquent matters to the Court; determines and collects inheritance taxes and probate fees/court costs; audits accounts of personal representatives and guardians; mails various notices and court orders to interested persons; and, verifies compliance with court orders.

Function of the Orphans' Court

Only part of the Orphans' Court's duties actually have to do with "orphans." The court has jurisdiction over the estates of decedents. If an inheritance is left to a minor child, the court may appoint a guardian of the property. The guardian will report to the court on a regular basis until the child comes of age.

The Orphans' Court also settles disputes over estates and may rule on such matters as testamentary capacity, fraud, undue influence, and due execution of a will. Proceedings in this court are often less formal than in others.

Judges of the Orphans' Court

The Judges of the Orphans' Court are elected by the people and are accountable to the people. After two centuries, the Orphans' Court is still a high privilege of citizenship in Maryland. There is something unique and personal about the availability of the judges of a probate court to the people whose estates are to be administered. Their job is to enforce your will, to preserve the integrity of your estate, to protect the rights of your heirs, to settle disputes that may arise, and to safeguard your children's inheritance. The three judges function as a team; they are part of the local community and the merge their different perspectives and experiences in the decision-making process for the good of the people they serve.

Authority of the Orphans' Court

The Orphans' Court fits into the Maryland court structure at a horizontal level with the Circuit Court. Its jurisdiction is limited to probate and property guardianship, but within that jurisdiction it has full power to enforce rulings.

The decisions of the Orphans' Court may be appealed to the Circuit Court where they will be heard de novo, meaning as a new case, or to the Court of Special Appeals where they will be heard on record. In addition, issues of fact may be transmitted to the professional courts for determination by judge or jury. The matter is then returned to the Orphans' Court for further proceedings.

Judges of the Orphans' Court for Cecil County 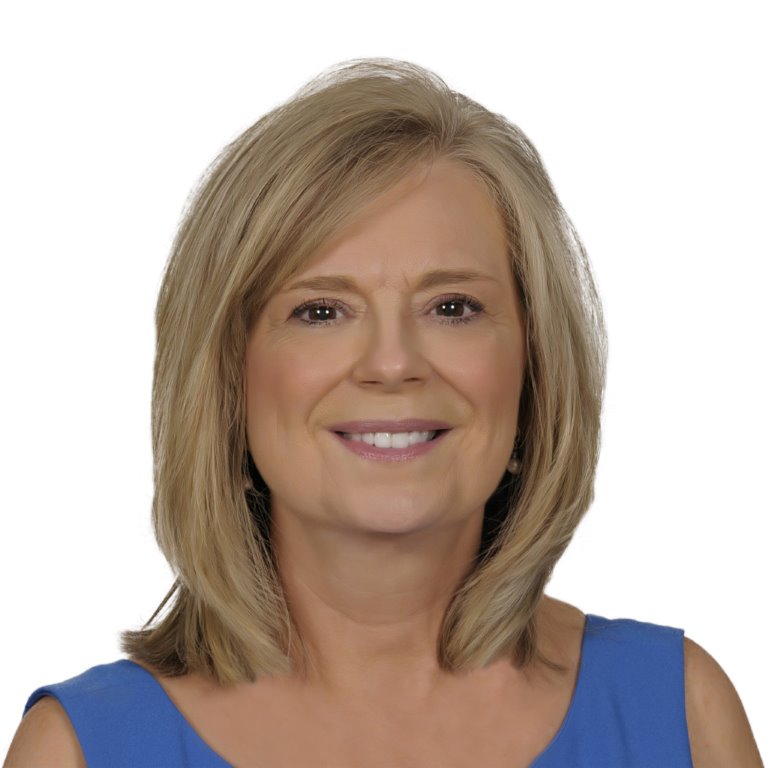 Why is it called the Orphans' Court?

The name and the idea behind Orphans' Court were taken from the Court of the Orphans of the City of London. In the 17th century, this court protected the rights of minor children whose fathers had died. (At this time, women could not own property, so the survival of the mother was immaterial.) The court could compel executors and guardians to file inventories and accounts and give security for the estates they administered. When Maryland was settled, Lord Baltimore made sure that the citizens of his colony enjoyed the same protection. This was particularly important because ownership of property was available to all, but there was a high mortality rate.

What connection is there between the Orphans' Court and me?

At the time of your death, you will no longer be able to directly control the disposition of the fruits of your life's labor. The Orphans' Court system is designed to provide ready accessibility, a jurisdiction under which entire probate proceeding can be conducted and supervised in one court, and the availability of the professional courts, including a jury, for the asking.

Circuit Court: A state court that holds sessions at several different places within a judicial district.

Come of Age: Attain full legal age. This is the age in which a person becomes responsible for his/her own actions (including the capacity to enter into a contract which is enforceable by the other party), for damages for negligence or intentional wrongs without a parent being liable, and for punishment as an adult for a crime. In almost all states the basic legal age is 18, which is the universal American voting age under the 26th Amendment to the Constitution, ratified in 1971. States' laws vary as to legal age for drinking or buying alcoholic beverages, marriage with or without parental consent, driving, prosecution for crimes, the right to choose an abortion, and liability for damages.

Decedent: A person who has died, sometimes referred to as the "deceased."

Estate: The whole of one's possessions, especially all the property and debts left by one at death.

Executor: The person appointed to administer the estate of a person who has died leaving a will which nominates that person. The executor must insure that the person's desires expressed in the will are carried out.

Fraud: The intentional use of deceit, a trick or some dishonest means to deprive another of his/her/its money, property or a legal right.

Guardian: One who is legally responsible for the care and management of the person or property of an incompetent or a minor.

Heir: A person who inherits or is entitled by law or by the terms of a will to inherit the estate of another. Inheritance: To receive something (property or a title, for example) from an ancestor by legal succession or will.

Inheritance: That which is inherited; a title or property or estate that passes by law to the heir on the death of the owner.

Judicial System: The system of law courts that administer justice and constitute the judicial branch of government; Of, relating to, or proper to courts of law or to the administration of justice.

Jurisdiction: The right and power to interpret and apply the law.

Minor: One who has not reached full legal age (see "Come of age").

Probate: The legal process of establishing the validity of a will and settling an estate.

Testamentary Capacity: Having the mental competency to execute a will at the time the will was signed and witnessed.

Undue Influence: The amount of pressure which one uses to force someone to execute a will leaving assets in a particular way, to make a direct gift while alive, or to sign a contract.

Will: A legal declaration of how a person wishes his or her possessions to be disposed of after death.

For additional information on procedural matters involved in the administration of estates and downloadable forms, visit the State of Maryland Register of Wills website at www.registers.state.md.us.