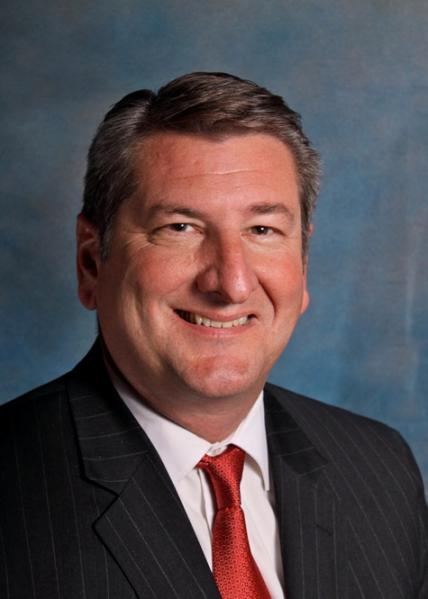 Previously serving as County Administrator to the Board of County Commissioners since December 7, 1998, Al Wein was appointed as the Director of Administration on January 15, 2013.

He was employed by the County as a Planner from 1981-1984. From September 1984-April 1991, he served as Administrator for the Town of Perryville, Maryland. Mr. Wein was employed as Director of Planning and Zoning for Cecil County from 1991 to 1998.

He served as Acting County Administrator and Acting Human Resources Director at various times between 1991-1998. In addition to his primary planning duties, Mr. Wein was appointed Director of Parks and Recreation in July of 1996. Through his career, Mr. Wein has also served as Acting Human Resources Director and Acting Senior Services Director. He has worked closely with the County's eight municipalities and implemented the administrative transition from a 3 member Board of County Commissioners to a 5 member Board. Mr. Wein also served on the Charter transition team charged to plan for the transition from the Commissioner form of government to Charter home rule with an elected County Executive.

Mr. Wein graduated from Salisbury State College with a B.A. Degree in Geography/Regional Planning and has 32 years of experience in governmental planning and administration.