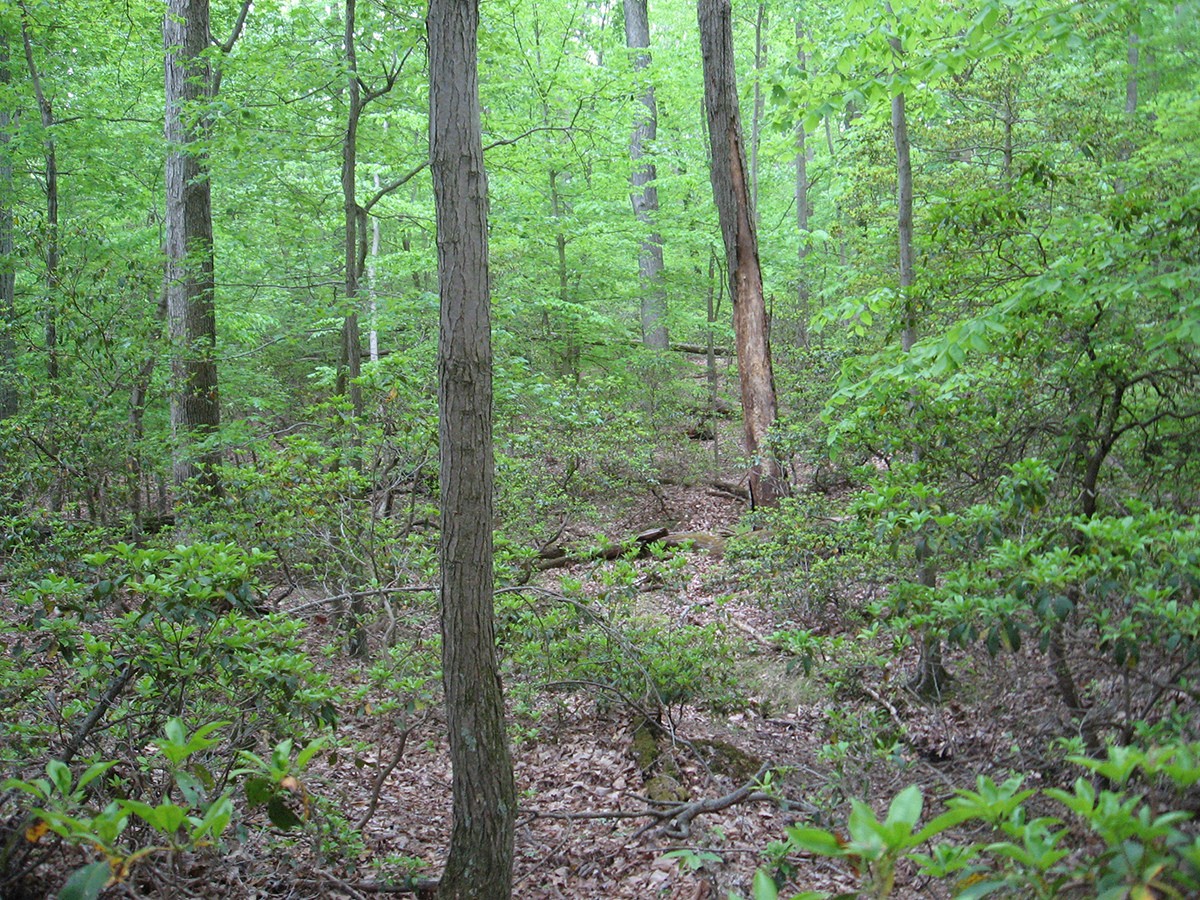 ELKTON, MD. – On October 29, 2019, the Cecil County Department of Land Use and Development Services (LUDS) had its Biennial Review for its Forest Conservation Program. The review was led by Marian Honeczy, Supervisor of Urban & Community Forestry for the Maryland Department of Natural Resources (DNR) Forest Service, and Tod Ericson, Central Regional Coordinator for the program.

Current reforestation and afforestation projects occurring throughout the County were also discussed, as well as future tree planting plans.

As a response to development in the state of Maryland, The Maryland Forest Conservation Act of 1991 requires that prior to the approval of any public or private subdivision, project plan, grading permit, or sediment control permit on a unit of land 40,000 square feet or greater, applicants shall submit a Forest Stand Delineation (FSD) and a Forest Conservation Plan (FCP).  These plans are to be approved by the local authority, under a local adopted forest conservation program, or the Department of Natural Resources where no local program is in effect, before other approvals are given.

The Cecil County Forest Conservation program was adopted on December 2, 1992 and became effective on January 1, 1993. The program sets regulations for the cutting, clearing, or grading of forested areas which are proposed to undergo land use change.

In addition, the program also sets regulations for the restoration of degraded or long-absent forest environments, as an effort to enhance the quality of life of the citizens of Cecil County, both current and future.

The Cecil County Forest Conservation Regulations seek to protect from disturbance those forested areas of the county which exhibit functions and features necessary for the health and welfare of the citizens of Cecil County by retaining a healthy and ecologically diverse environment.

As a result of the review, representatives from DNR were pleased with the County’s implementation of the program and received a favorable evaluation.

“Cecil County’s forest conservation efforts are vitally important to ensure a clean environment for our citizens now and future generations,” said County Executive Alan McCarthy. “This favorable review is another example of the excellent work being accomplished by the Land Use and Development office staff.”

For more information regarding the Forest Conservation Act, please contact Matt Littlejohn, in the Department of Land Use and Development Services at 410-996-5220 or by email at mlittlejohn@ccgov.org.