County Wins on Important Issues In Federal Lawsuit vs. Opiate Manufacturers and Distributors 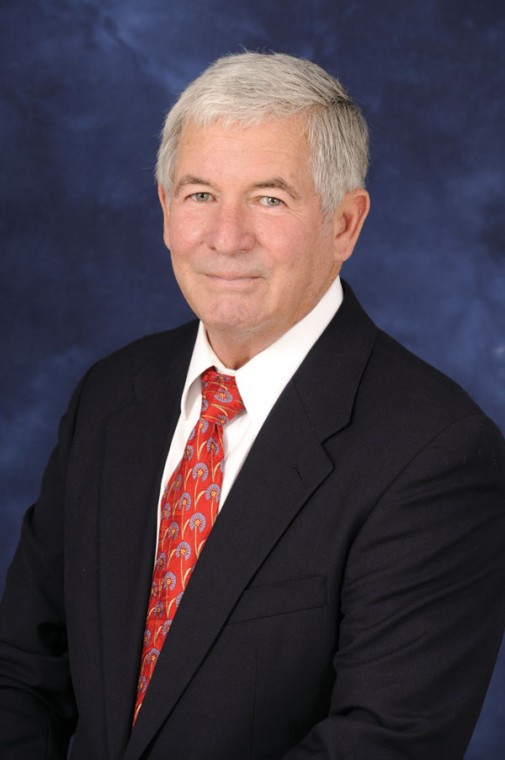 ELKTON, MD. -- On January 8, 2018, County Executive Alan McCarthy initiated the filing of litigation against certain manufacturers and distributors of prescription opioids in Federal District Court for the District of Maryland. The lawsuit is being handled by the outside litigation firm of Baron & Budd, which was a leader in big tobacco litigation and is the lead firm in the group of cases moved to Federal District Court in Cleveland, Ohio (which includes Cecil County’s lawsuit).

The County’s lawsuit seeks monetary damages and equitable relief against twenty-one wholesale distributors and manufacturers of prescription opioid medication, and is based on the defendants’ role in the diversion of millions of prescription opiates into the illicit market, the results of which (addiction, abuse, morbidity, homelessness, and incarceration) are tearing our community apart.

“I am very passionate and committed to fighting the opioid problem in Cecil County,” expressed McCarthy. “We must hold these distributors and manufacturers accountable for their actions, and stop the influx of these powerful drugs within this community. These defendants have targeted our citizens in a concerted manner at great cost to our County, and through this lawsuit we now seek compensation for all damages caused by their callous behavior, and to address future expenses related to the opioid epidemic, including, but not limited to foster care for young children, special education for children of addicted mothers, drug rehabilitation and treatment, and education.”

From County Attorney Jason Allison, “I am pleased to report that the County’s Federal Court action recently survived a Motion to Dismiss several claims, which is a big win for the County. The Defendants sought dismissal of the County’s claims for public nuisance, as well as claims under  the Racketeer Influenced and Corrupt Organizations Act (18 U.S.C. 1961, et seq) better known as RICO and 18 U.S.C. 1962(d), et seq. of RICO. This win increases the risk to the Defendants of immense compensation if the County prevails at trial, and gives the County strong leverage to force a favorable settlement.”

Statistics for calendar year 2018 provided by Raymond Lynn, Cecil County Heroin Coordinator, show that in Cecil County there were 585 overdoses ~ 87% involving opioids. Of those overdoses, 69 resulted in death, with ~ 92% of those deaths being attributed to opioids.  Cecil County Sheriff’s Officers and dispatch teams from the Department of Emergency Services are responding to drug-related calls every day, simultaneously increasing the risk of exposure to first responders.

“The statistics shock the conscience,” added McCarthy. “The trauma that is caused to children and families is immeasurable, and taking a stand against the opioid manufacturers and distributors is the first step in tackling this problem that is plaguing our County; this is, in a nutshell, a crisis borne of pure greed and purposeful distribution of misinformation, and these defendants must be made to answer for poisoning our community.”